Join us at the 13th World Islamic Economic Forum and discuss the impact and challenges of life-altering disruptive ideas as well as technologies, with some of the finest minds in the world today.

Explore solutions and possibilities on how you can best benefit from this dynamic development. 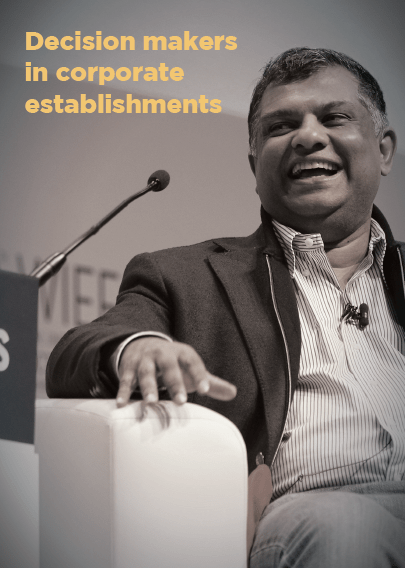 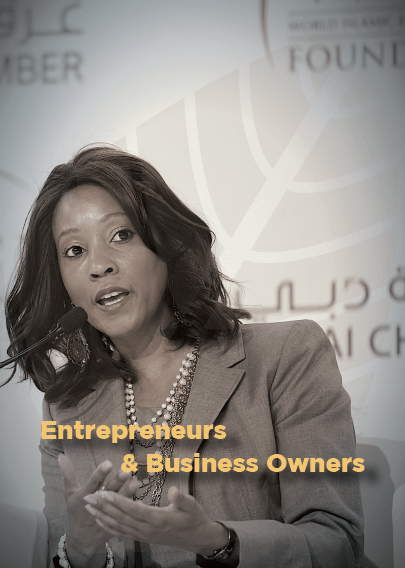 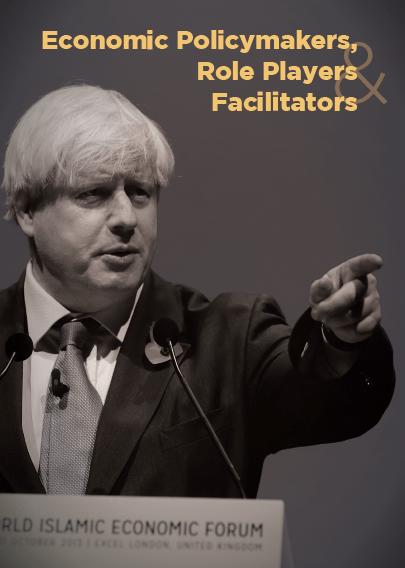 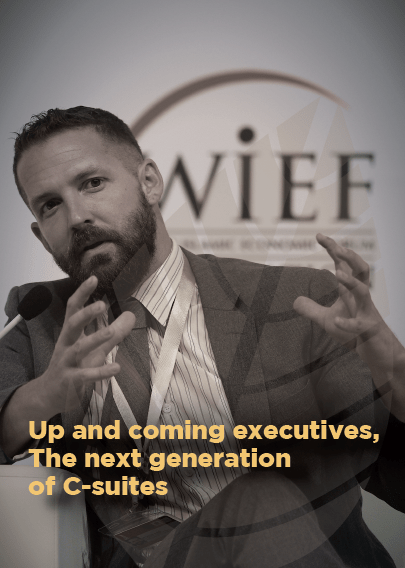 Based in Kuala Lumpur, Kunrat Wirasubrata is the acting director of the Islamic Development Bank Group Regional Office for Southeast Asia since December 2011. Before being posted in Kuala Lumpur, he worked in IDB headquarters in Jeddah managing IDB portfolio in East and Central Africa, and before that in South and Central Asia.

Kunrat is a Member of the WIEF International Advisory Panel (IAP).

Camille R. Escudero leads Information Management, Process & Compliance, and Sustainability for Elle Intimates, Inc. It’s a third-party manufacturer of intimate apparel with markets in North America and the Middle East. She leads the Business & Professional Women (BPW) Makati, an affiliate of the International Federation of Business & Professional Women aligned with the Women Empowerment Principles and has consultative status to the United Nations Economic & Social Council (ECOSOC).

Farzam Ehsani has helped establish the Foundery, RMB’s FinTech unit and is currently RMB’s Blockchain Lead. Farzam Ehsani has participated in RMB’s Class of programme over the past few years which has exposed him to Rand Merchant Bank’s Global Markets, Group Treasury, Investment Banking and Private Equity divisions. He currently serves as the Chairperson of the South African Financial Blockchain Consortium. He was at McKinsey & Company in Johannesburg, Deloitte Consulting in San Francisco, the Baha’i World Centre in Haifa and the United Nations in Nairobi. He studied economics at the University of California, Berkeley.

He’s a board member of Sarawak Timber Industry Development Corporation (STIDC) and was appointed as the Chairman of the Board since 2011. He was appointed as the Deputy Chairman of Regional Corridor Development Authority (RECODA) and as Chairman of Syarikat SESCO Berhad till 2007. He’s a member of the Sarawak State Legislative Assembly as well as Parti Pesaka Bumiputra Bersatu (PBB) and its Supreme Council, Senior Vice President. He was PBB’s Deputy Youth Chief as well as its treasurer.

In recognition of his contribution to Sarawak and Malaysia, he was conferred various titles and awards including Ahli Mangku Negara (Federal) (A.M.N.) and Panglima Gemilang Bintang Kenyalang of Sarawak (PGBK). He holds a Bachelor of Arts from Universiti Kebangsaan Malaysia (UKM).

Johan Bygge is the chairman of EQT Asia Pacific. He worked as CFO at Investor AB and a CEO at Electrolux as well as Electrolux Major Appliance Europe and Asia Pacific. He was also CEO of Electrolux Major Appliance International, including operations outside of Europe and North America. He also worked at Ericsson as deputy group treasurer and deputy group controller.
He is currently a chairman of the boards of PSM and ILA Vietnam, director of Anticimex, Getinge AB and I-Med. His former directorships include Swiss Smile, Sanitec, Novare and Samsari.
He holds a degree in economics and business administration from the Stockholm School of Economics.

Nasser Munjee sits on 15 corporate boards in India including Tata Motors, Tata Chem, Britannia Industries, Cummins India, ABB India and Ambuja Cements (now part of the HOLCIM group). He’s also chairman of Development Credit Bank and other Aga Khan institutions in India. He was the president of the Bombay Chamber of Commerce and Industry, which is the city’s oldest chamber of commerce and he has served on numerous government task forces on Housing and Urban Development.

Anu Chadha is the founder and CEO of 3A Clothing Company producing fashion apparel and accessories. It’s a fashion export house with state of the art manufacturing facilities in Udyog Vihar, close to New Delhi’s international airport. As of 2016, 3A Clothing became a registered vendor to Walmart for fashion apparel and accessories from India. She won the International Women’s Entrepreneurial Challenge (IWEC) Business Award 2016 from India but held in Brussels. She was also awarded the Entrepreneurship Icon award by the Women Economic Forum 2016 in New Delhi and was a featured panelist on business channels such as Bloomberg Television. 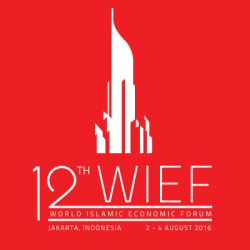 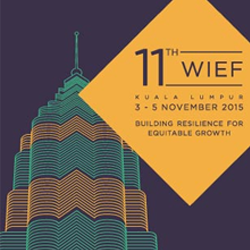 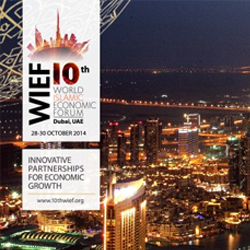