Steve Wozniak Apple Inc Co-Founder Speaks of Disruptive Change At The 13th World Islamic Economic Forum
Sarawak, Malaysia plays host to world leaders and captains of industry to unlock next phase of collaboration and growth during times of disruptive change

KUALA LUMPUR, 20 September 2017 – Steve Wozniak, Apple Inc. co-founder will speak at the Face to Face* session during the 13th World Islamic Economic Forum (WIEF). This year, the anchoring Forum discourse on the impact and challenges of disruptive change, the Forum will be held at the Borneo Convention Centre in Kuching, Sarawak, Malaysia from 21 November to 23 November 2017.

Scheduled to speak at the moderated curtain raiser session with the theme Disruption, A Way Forward, Wozniak is to share his insights on championing creativity, the experience in driving change, spearheading innovation and empowering the people.

“There have always been disruptive changes at play brought on by rapid advances in technology. The effects of disruption have rippled through every aspect of modern civilisation – just look at how personal computing has fundamentally transformed everything from the economy to how society functions from the ground up,” said Steve Wozniak.

“We are pleased to have Steve Wozniak for WIEF’s 13th edition. Since our inaugural edition, the Forum has grown in size and scope to being a platform that brings together world leaders and captains of industry from a variety of different economies. Steve’s presence underscores the WIEF’s track record of championing collaboration particularly in times of disruptive change,” said Tun Musa Hitam, WIEF Foundation chairman. 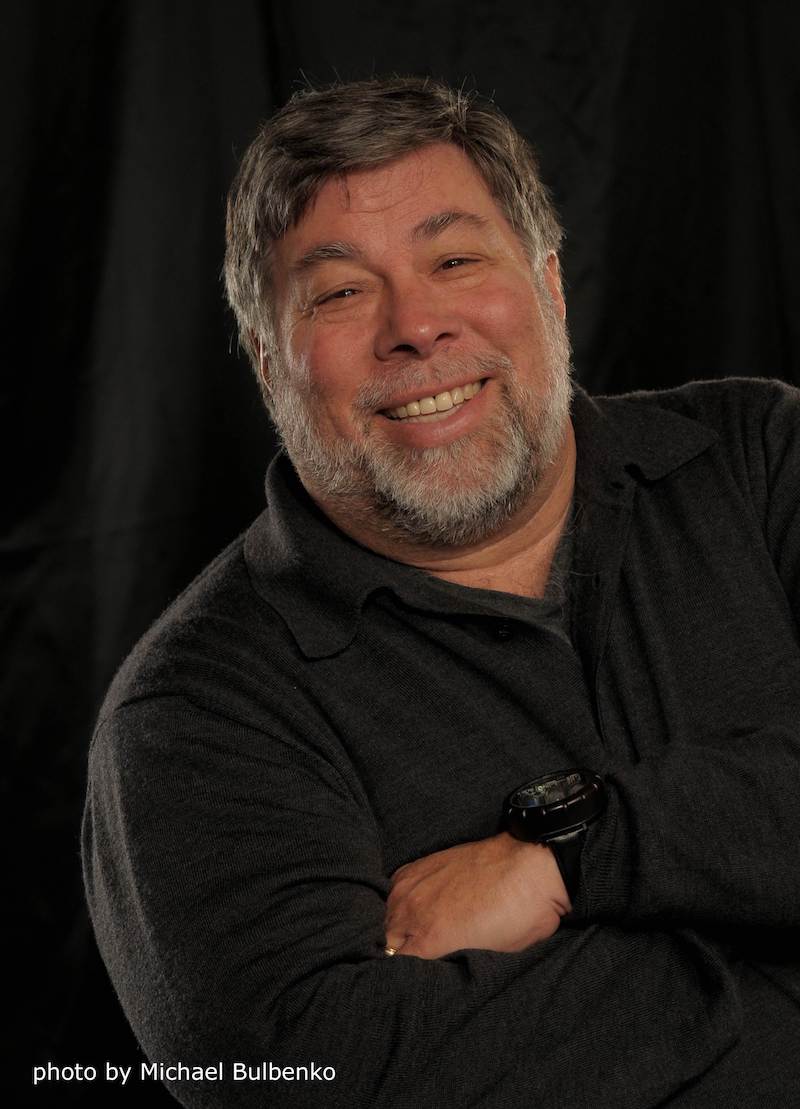 Wozniak played a major role in defining the computing industry with his significant contribution in developing the Apple brand. He has been a Silicon Valley icon and philanthropist for more than thirty years and is highly decorated for his contributions to innovation and commitment to riding the wave of disruptive change. These awards include the National Medal of Technology, inducted into the Inventors Hall of Fame, the prestigious Heinz Award for Technology, The Economy and Employment as well as the Hoover Medal.

To meet Steve Wozniak and access to broader discussion on Disruptive Change: Impact and Challenges at the 13th WIEF, please register your interest at https://wief.org/forum/13/.

*The Face to Face is a customised session that enables high-level discussion and exchange of ideas as well as in-depth dialogue with participants from around the world on cutting-edge and emerging issues on the changing dynamics in global business today.