The WIEF Board of Trustees bring a vast range of knowledge and experience to the task of governing the foundation. They oversee the direction and execution of the Foundation’s purpose and advocate the vision and strategic direction established by the Management.

The WIEF International Advisory Panel (IAP) is the advisory body of the WIEF Foundation that provides strategic input and intellectual content for the annual global and regional WIEF as well as its related initiatives. This body consists of business leaders of various industries, thought leaders and heads of OIC related organisations.

The WIEF Secretariat serves as an administrative body of the WIEF Foundation that manages the day-to-day operations of the Foundation. 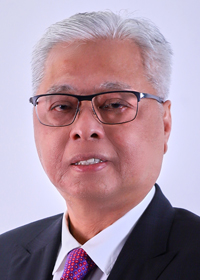 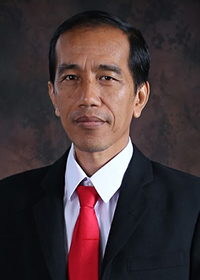 President of the Republic of Indonesia 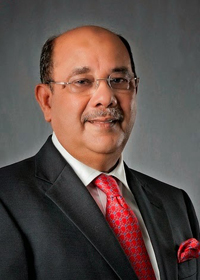 Tan Sri Dr. Syed Hamid began his career in the Judicial and Legal Service as a magistrate in 1970 and was appointed President of the Sessions Court in 1971. He then pursued a career in the financial and banking sector locally and internationally from 1972 to 1986. In the years 1986 to 1990, he became a partner in the law firm of Albar, Zulkifly and Yap. He was a Member of Parliament from 1990 to 2013, during which time he held various ministerial positions including Minister in the Prime Minister’s Department and Minister of Justice, Minister of Defence, Minister of Home Affairs and most notably, Minister of Foreign Affairs.

Tan Sri Dr. Syed Hamid’s last held position was Chairman of the Land Public Transport Commission of Malaysia (SPAD), from 2010 to 2017. Tan Sri Dr. Syed Hamid holds a Barrister-at-Law degree from the Middle Temple, U.K. and was called to the Malaysian Bar in 1974. He also holds a Masters Degree in Human Sciences (Political Science) from International Islamic University Malaysia and a PhD in International Relations from Asia e University, Kuala Lumpur.