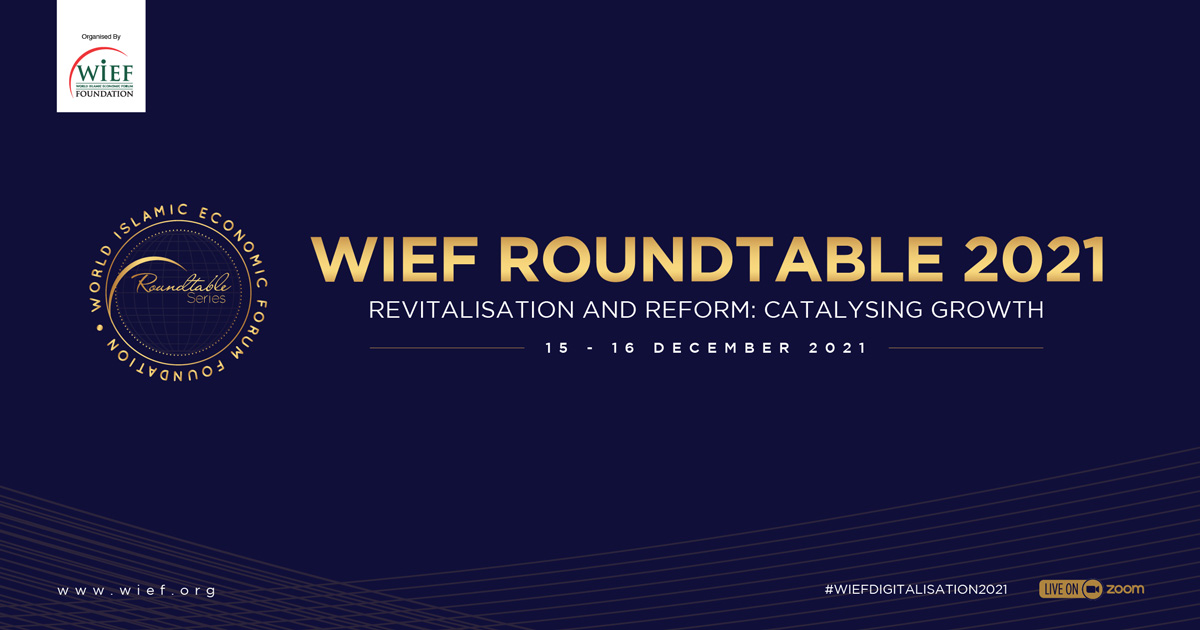 The COVID-19 pandemic has led to a dramatic loss of life and devastating economic and social disruption of global proportion. To avoid similar shocks in the future, recovery policies by governments must include innovative strategies to create more resilient, inclusive and sustainable economies.  The business community has an equally important complementary role in overcoming the crisis. Apart from leveraging on digital transformation to hasten the recovery process, strategic collaboration that prioritises positive impact over competitive business considerations can better serve the welfare and interest of the global community.

This WIEF Roundtable organised against the backdrop of a challenging time, brings together governments, multilateral organisations, private sector as well as prominent individuals to address relevant issues pertaining to sustainable recovery from the pandemic. 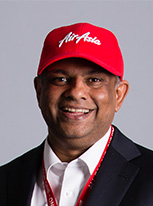 Together with Datuk Kamarudin Meranun, they co-founded low-cost carrier AirAsia by buying over an ailing airline and turning it around within two years.  The company has grown from a Malaysian domestic carrier into Asia’s largest low-cost carrier.

An accountant by training, Fernandes began his career in Richard Branson’s Virgin Group.  He returned to Malaysia as Warner Music Group’s Vice President for Southeast Asia before venturing into the airline business.

Fernandes studied in the UK, and qualified as an Associate Member of the Association of Chartered Certified Accountants in 1991 and Fellow Member in 1996. 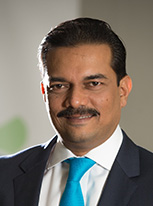 Abrar A. Anwar is the Managing Director and Chief Executive Officer of Standard Chartered Malaysia since November 2017.

With close to 30 years of experience, his banking journey has brought him to countries such as India, the UK and Bangladesh, where he first joined the Bank in 2011 as Head of Corporate and Institutional Clients.

In 2015, he was appointed as Chief Executive Officer of Standard Chartered Bangladesh. Under his leadership, he positioned the organisation as the most respected and profitable Bank in the country.

Prior to joining Standard Chartered Bangladesh, he was the Managing Director and Head of Global Corporate and Commercial Banking at Citibank NA in Bangladesh as well as Head of Specialist Finance and Advisory Services at ANZ Grindlays Bank..

Abrar is also the Chairman of the British Malaysian Chamber of Commerce since 25 August 2020.