Kuala Lumpur, Malaysia, 19 June 2019 : Chairman of the World Islamic Economic Forum (WIEF) Foundation and UMLand’s Chairman, The Hon. Tun Musa Hitam, was awarded the ‘Grand Cordon of the Order of the Rising Sun’, which is one of the highest distinctions receivable by foreigners from the Japanese government.

The honour was bestowed upon Tun Musa Hitam at a special function attended by friends and specially invited guests. The ceremony was held at the Japanese Ambassador’s Residence, H.E Mr Miyagawa who officiated over the ceremony.

Tun Musa Hitam was recognised for his notable contributions to enhance bilateral relations and promoting economic cooperation between Japan and Malaysia.

“It is truly an honour for me to receive such a prestigious recognition from the government of Japan. It has always been my belief that relationships among nations matter the most, regardless of the situation. After retiring from my roles in the government, I carried those beliefs with me, because I understand that in order to achieve and excel, we must always do it in a unified way,” said Tun Musa Hitam. 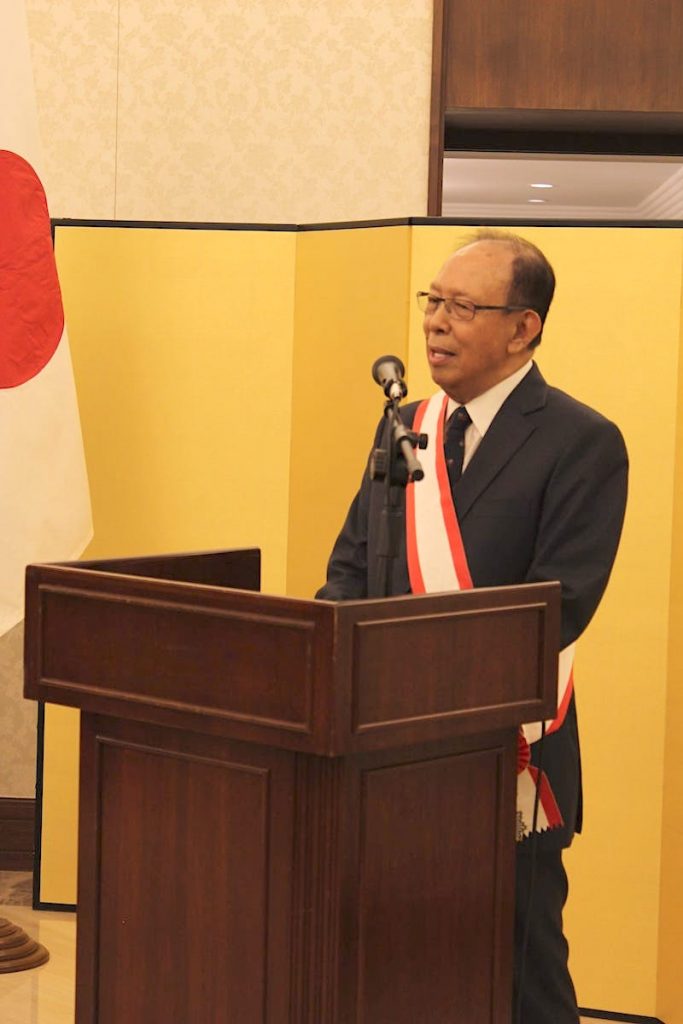 In addition, Tun Musa said, “During my service in government, I was privileged to serve in different roles in the Japan-Malaysia relations. For example, I led the first Malaysian investment mission to Japan which triggered an overall Japanese business interest in Malaysia,”

“Holding a post each at the Ministry of Trade and Industry, Ministry of Primary Industry and Ministry of Education, I have also dealt with matters of mutual interests to both countries”, 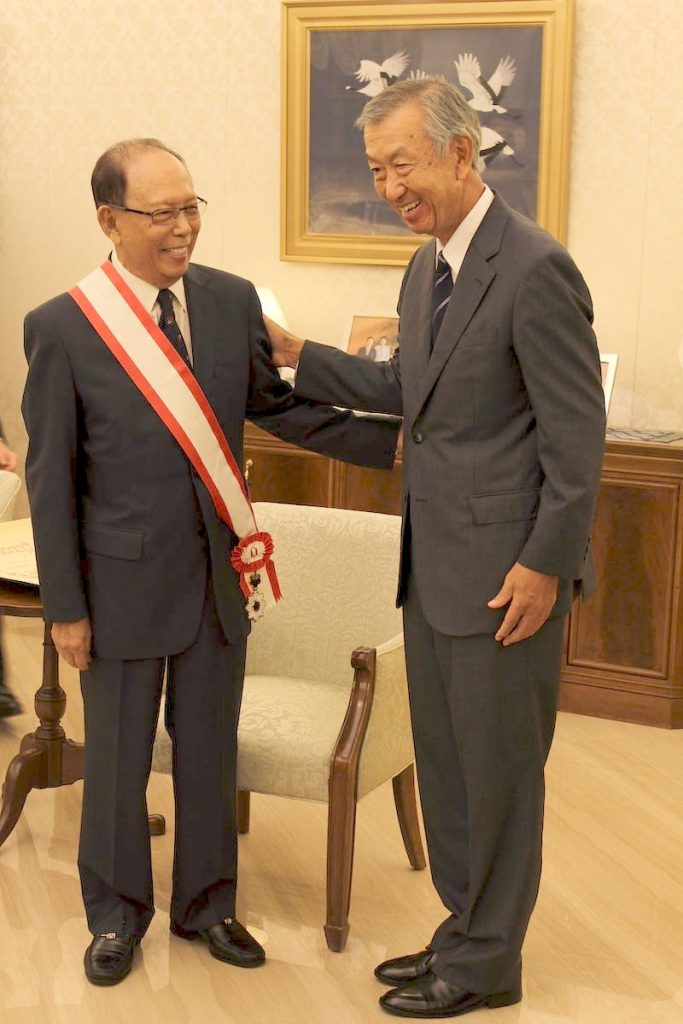 “In WIEF, we organized a high-level Roundtable on Regenerative Medicine, which was officiated by our then Prime Minister”, added Tun Musa Hitam.

The WIEF Foundation, a not-for-profit organisation based in Kuala Lumpur, organises the annual World Islamic Economic Forum, a world-class business platform showcasing business opportunities in the Muslim world, and runs programmes of the various initiatives of the Foundation that strengthen people partnership and knowledge exchange between Muslim and non-Muslim communities across the globe.

The WIEF has previously held forums in Malaysia, Kazakhstan, Indonesia, Kuwait, Pakistan, the United Kingdom and United Arab Emirates and aims to bring together Muslim and non-Muslim communities through the common language of business.

The 14th World Islamic Economic Forum is schedule to be held in Doha, Qatar 8-10th October, 2019.

UMLand is the award-winning Malaysian developer behind the successes of several residential townships and niche developments across the country. UMLand is also emerging in the leisure industry and lifestyle, mainly in Kuala Lumpur and Johor Bahru.