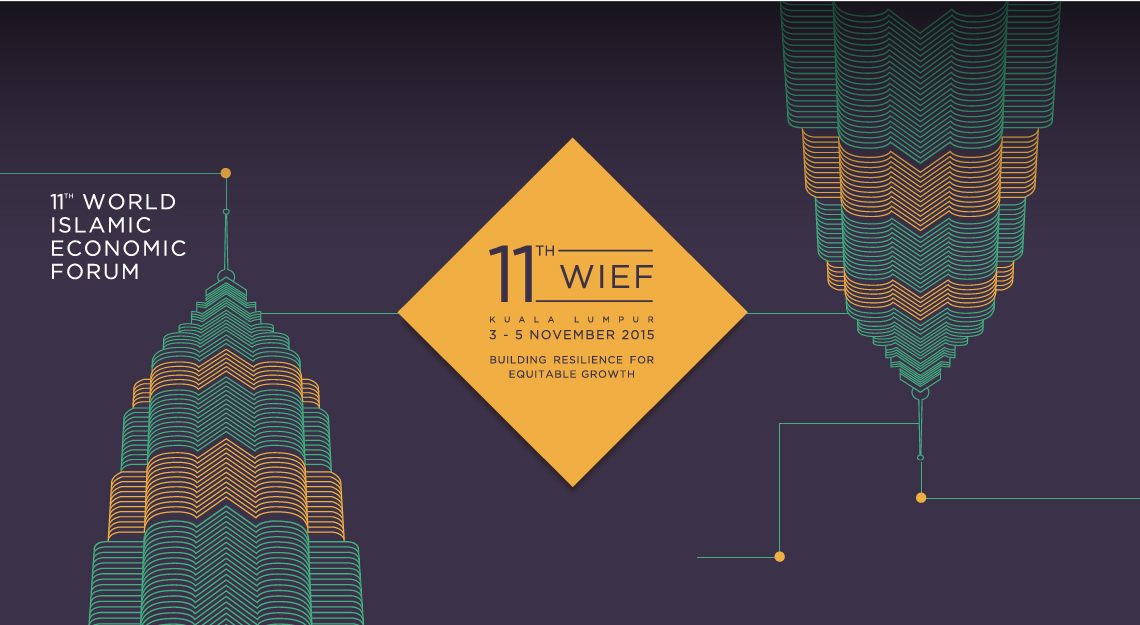 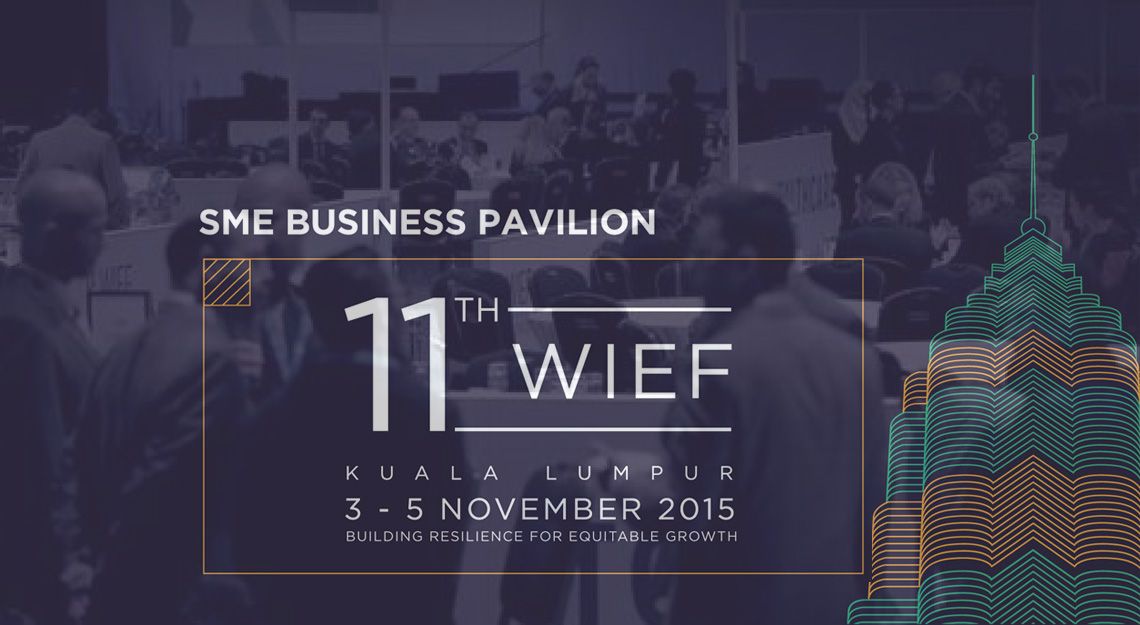 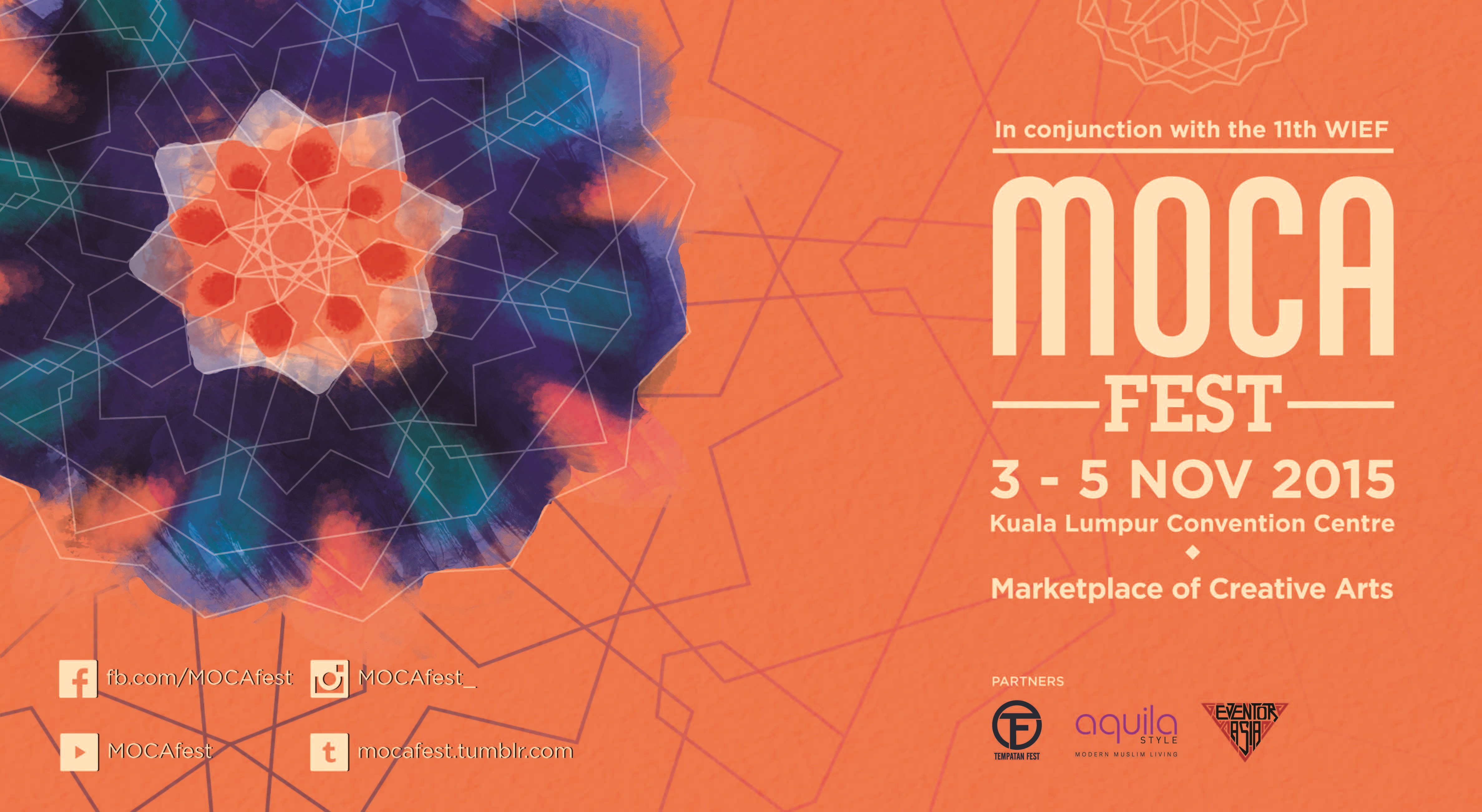 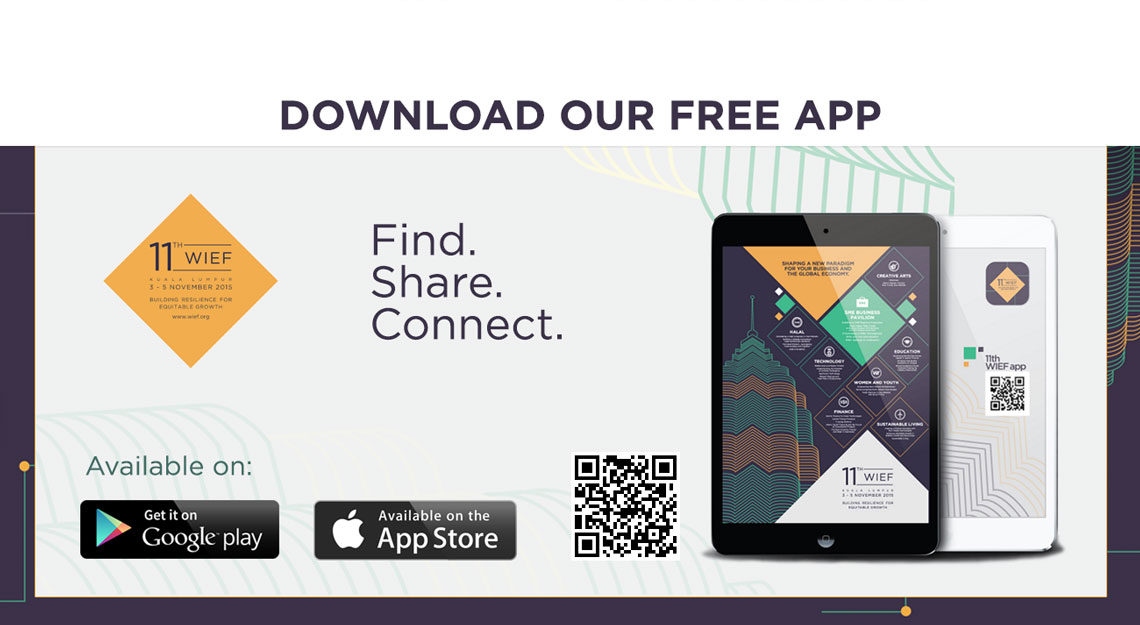 Previous Next
You are here: Home » MALAYSIA » INVEST IN MALAYSIA

The 2015 Index of Economic Freedom, a joint venture between the Heritage Foundation and the Wall Street Journal, recently ranked Malaysia as the 31st freest economy out of 178 countries.

This has been affirmed by robust growth in private investments in the country, which has expanded at a compounded annual growth rate of 15.3% from the start of the Economic Transformation Programme with commenced in 2010 to US$40.64 billion in 2013.

Malaysia has also been recognised as having the most developed and sophisticated ecosystem for Islamic economy out of the 70 countries surveyed in Thomson Reuters’ The State of Global Islamic Economy 2014/2015 Report. It tops four of the six sub-sectors including the higher weighted Islamic finance, halal food, halal tourism, and pharmaceuticals and cosmetics sectors.

Having built such strong economic foundation, Malaysia is on track to achieve its vision of becoming a high-income country by 2020.

Its remarkable economic transformation has created a myriad of opportunities for the global business community to share the benefits. With the ASEAN Economic Community coming into fruition and Malaysia being strategically located, now is an opportune time for the greater global business community to join the Malaysia’s growth story, and capitalise on its potential as a gateway to a regional market of over 600 million people with a GDP of more than US$2 trillion.

REASONS WHY YOU SHOULD INVEST IN MALAYSIA